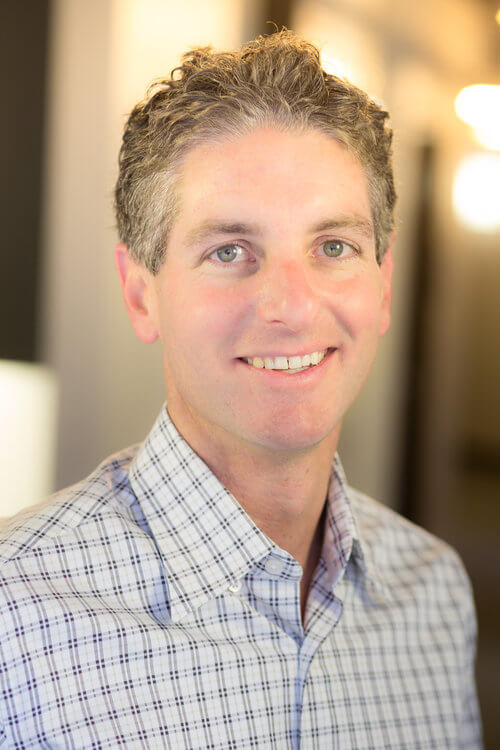 Dr. Brian T. Quesnell graduated with honors from the University of California at Davis with B.S. degrees in Biological Science and Physiology. Next, he attended UCLA School of Dentistry, where he received his DDS degree and was the class valedictorian. He continued his education with an advanced general dentistry residency at UCLA. Then, Dr. Quesnell completed a two-year endodontic residency at the University of Illinois at Chicago, School of Dentistry. He is a full partner in Mission Hills Endodontics.

When Dr. Quesnell isn’t spending time with his wife and children, he enjoys participating in and watching all types of sports, landscaping his yard and relaxing with his family. 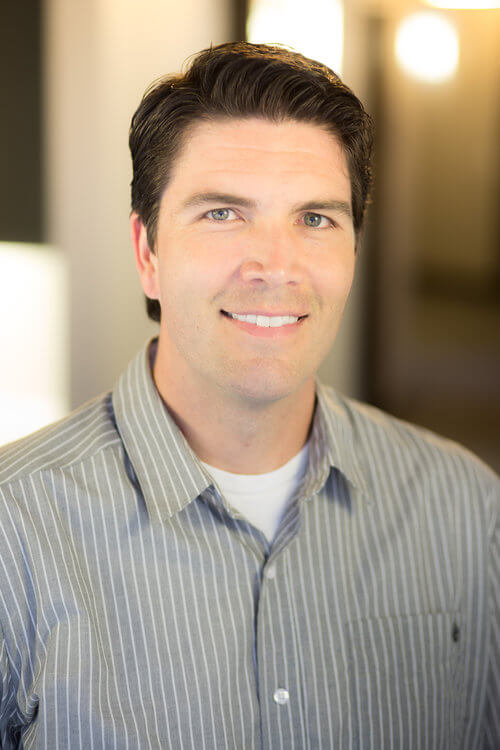 Dr. Cameron M. Stout graduated from Brigham Young University with a B.S. degree in Biology. He then attended UCLA School of Dentistry, where he received his DDS degree. Following graduation, he completed a two-year endodontic residency at the University of Florida, College of Dentistry, where he also earned a M.S. degree. He is a full partner with Mission Hills Endodontics.

He has presented research projects nationally and is in the process of publishing that research. Dr. Stout enjoys going to the beach, golfing and biking, but most of all enjoys spending time with his wife and children. 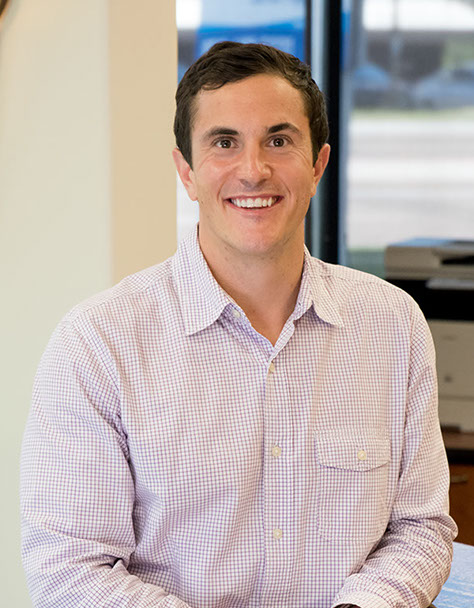 Dr. Kevin B. Stewart attended college at the University of Pittsburgh where he graduated with honors, receiving his bachelors degree in Chemistry. Following graduation, he attended the University of Pittsburgh School of Dental Medicine, accepting a United States Navy Health Profession Scholarship and later receiving his Doctorate of Dental Medicine (DMD).

After graduation, Dr. Stewart reported to Naval Medical Command Portsmouth and completed a 1-year Advanced Education in General Dentistry (AEGD). Following his AEGD, he began a 4-year operational tour on board USS America, the navy’s newest class of amphibious assault ship. His tour included developing the dental department on board, engaging in goodwill tours throughout South America, and delivering comprehensive dental care to ship’s company, staff, and embarked marines. After completing his service, Dr. Stewart decided to extend his education and specialize in Endodontics with a residency at VA Health Systems in Long Beach.